“How old are you?” It is asked as though it is relevant. As though establishing that fact can offer some reason, something solid, a tangible figure to pin further statistics to. That’s how some people react. Others want all of the details. Some talk non-stop, nervous and on over-drive. I am forty-three. I feel as though I have become a great statue, birthed in solid bronze I gleam as the sun hits me and remind the world that it is death that is solid, not us. That is the message of this colossus, we span both worlds from the moment we are born.

I spend two weeks sharing the news. I spend two weeks watching grown men cry. Feeling the pull of parents to rush home and hold their children. Seeing people stop in their tracks. Sometimes I start by telling them “I have some difficult news…” Their guesses as to what fall short. Still it pounds hard onto cold concrete. the words sound ridiculous: “I have breast cancer.” I feel it is a cliche. I feel out of step. I haven’t had a television for over ten years. I am out of touch with public reaction and yet even so there is something absurdly soap-opera like going on. I need drums after each announcement. People need an advert break or to wait until the next episode. Somehow to process the news and carry on a conversation is asking the impossible.

It starts to feel as though I need to be careful. I have listened to stories of parents who have died, the hairdresser who had it, how it is the thing people most dread to hear. I have heard deep sorrow, activated intense shock. Each time I am somehow absorbing, absorbing the pain of others I feel I have created. As a therapist I listen. As somebody who has cancer I listen. My diagnosis is yet to change my personality.

Soon it feels less urgent. The telling. People know, by and large. Repeating my new status has somehow broken the shock. Two nights after the news I wake in the dead of it with a tremendous juddering in my body. It is the very core of my physical being responding. From my sternum to my solar plexus a deep tremor takes hold. I am pneumatic. My partner holds me. It lasts for some time. I am shaking the room. Then it is gone. A freight train of shock, passing through, just like that.

There are two weeks between the appointments. Not that I know in advance. It doesn’t work like that. There is no warning of when they will fall. Just the phone-call, the letter, transactional: be here, then. I have had a scan. I smell the chemical of the dye that is injected. The first whiff of invasion. It isn’t strong but it smarts my nostrils as I lie face-down, breasts bared, nothing hidden. The machine sees. I am exposed, cancer and all. We are cornered. I’m waving a white flag but nobody notices.

There are forms and needles. Forms and needles.The smell becomes a taste. The taste becomes bile. The hospital feels like an  enormous fear factory. “We are sorting this” they are saying, but the sub text is different. I have something they deem to be runaway. Something ravenous. A kind that cannot be placated by usual means. ‘Triple negative.’ It feels like it is as three times as bad. The words are giant stalagmites that are just waiting to impale.

Triple negative. Words. I feel I have already gathered two out of three. On the first appointment it is ‘sinister’ that I take home. I am taught it at the ultra-sound. I roll it around my tongue. It brings to mind dodgy horror films from the 1970’s. It promises evil. It used to mean left-handed. The lump sits in my left breast. Sinister. Then, upon diagnosis I am given the next word: ‘aggressive.’ I am instructed to take up arms. I have been drafted. It is compulsory. I am eyed up for uniform and it is noted that I have long hair so maybe I can think about making a wig from it now because “you’re definitely going to need it.” That’s the trouble with aggression. It is an unprovoked violation. It is military.

Something else is growing inside me. I can’t form words around it just yet. But I will. It’s coiling. It’s slow just now but it has rhythmic movement. A pulse. It isn’t the cancer. That feels like sludge. Like smog. A pressing. This is something different. It is serpent-like. It is something that is starting to wake up. 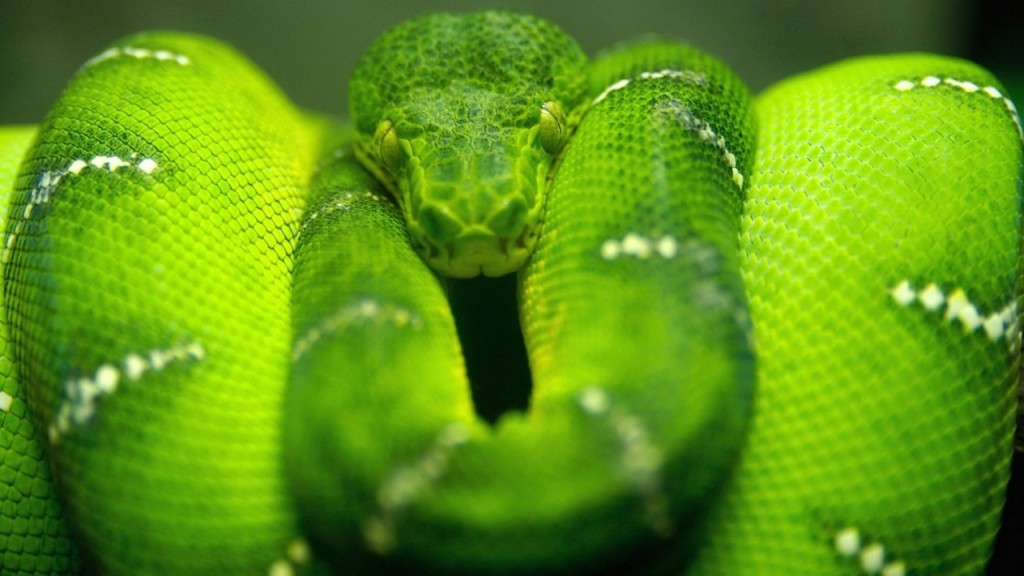 Voice on the Wing

We use cookies to ensure that we give you the best experience on our website: Find out more.