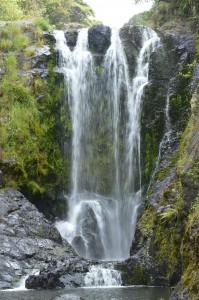 I wanted to begin with a picture of Piroa Falls in New Zealand as this is one of the most inspirational places I have visited recently.

Last November I swam in the pool right underneath the Falls with my partner and the weight and the cleansing of the waters was truly breath-taking.

As I introduce my blog to you I ask that you hold the positivity of the Falls in mind. It is important that what I share with you is not fixed, it is fluid and can change. 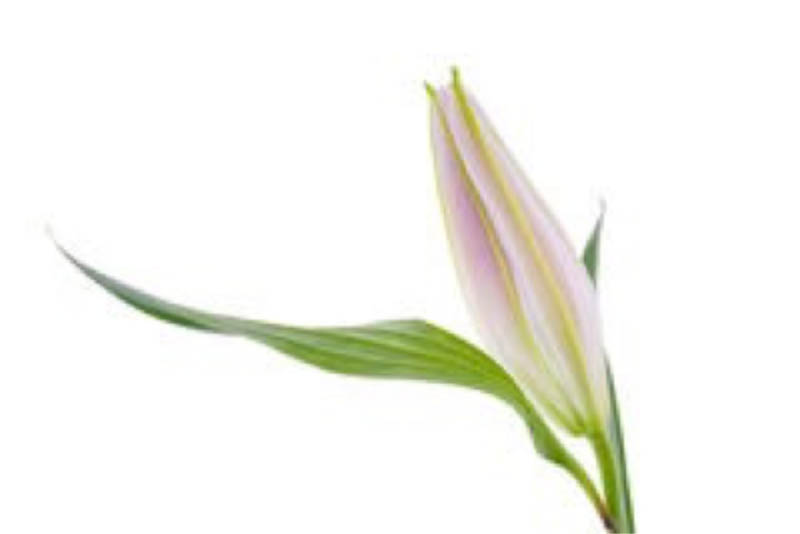 There is a bud, about to burst. One on its own, out on a limb. The logs on the fire speak directly to its heart. “Go on, go on,” the fire licks, “Go on.” The rest are all sleeping, green. Hers is this morning. Sun is warming the land. She tests the air, sees if molecules can part around the gentle,  tremor of beginning. She is venturing, moving in seismic waves. She is a miracle.

Opposite and all is waiting. There can be no flow, no movement. Just the strange, uneasy ceasefire brought about by circumstance. Days until diagnosis. This beating heart going faster than usual. Only slightly, but enough to raise the hackles. Enough to create a surge of alarm when the phone rings, when the post comes, when the thought enters the head, arriving like a last minute guest at a party, puffing and panting and saying “Did you forget about me? How could you! Wasn’t it you who wrote the invite?”

Opposite and waiting. Every plan on ice, casting out on an ocean so cold it can pierce through bone. Opposite and waiting, inside magma builds and boils and surges like the Devil’s punchbowl itself. Poles apart. The knowing and the not-knowing. Here in this room all is on hold, except for a single Lily who has answered the call of the fire to open her white heart, and dance.

We sit by the sea and the waterfall, both. Fine spray reaches us. The beach is busy; skimming stones and jumping river-lets. Even the pebbles have been moved by the water as it forges its way down the golden moss before spilling out below. Across from us the great mouth beckons. We enter.

Always it surprises me, the rush of air that comes from the other end. A cave that is open, yawning, shouting, wide-eyed and hungry it searches for the sea at either end. Today we are lucky, we have just missed feeding time and we find our path clear as we step through the jaws. A great pool halts our way. Boulders are bigger but can still be traversed. Here by the pool the quandary changes. Steep banks either side hold the rings and ridges of a thousand tide patterns marked out across the eons, drawn from salt. The rock is like contours of a map, but the ridges are shallow and my effort to continue is brief. Brief but necessary.

I hold a small white pebble in my hand. It is cold and wet and I estimate it to be the size of the lump in my left breast. I can’t let it go as I try to locate hand holds, knowing by instinct that my feet will slip. I climb higher but feel myself moving further away. I’m no longer brave right now. In my lack of conviction the water and rock cooperate and the smooth result sees me slipping down towards the pool. My right foot takes the brace as I arch my body down towards a rock. I have been jolted, pulled down and twisted sideways too. My left hand still clings to its hand-hold like it just cannot contemplate change. My left breast and armpit have been shocked. I feel my shock release itself from my body. It leaves, just like that. I don’t need to be heroic. Instead, I ask for a hand, something steady and solid.

I thank the cave and let the stone drop into the pool. My body has changed. The adrenalin has been released. I feel lighter. I feel as though good health may be an option.

Then it stops. Just like that. A new rhythm begins. I sense it. I know what she will say as soon as we are led into the room. It’s the chairs. Pink, cheerful, formal, considered. There are two of them too. They are poised and the air fizzes in electrified anticipation. She is swift. Its is breast cancer, it will need surgery, then radiotherapy and because it is hormone negative there will be a treatment of chemotherapy. “You are young” she says, “We can treat this aggressively.” But this is part of me. My flesh and bone. It will be all of me that faces the aggression. This much I know.

So then it transpires very quickly that this process will be mainly about waiting. That we will look for handholds, dry rock, a flat piece. I will be a patient, learning patience, as we wait for letters, appointments, opinions. I realise I might skirt closely with the pool. My feet might get wet. What I didn’t expect was the firm hand. Sea Otters sleep holding hands so they don’t drift apart.

We head to the sea then. It is a day of wind and I am grateful for it. It whips up the sea in great chunks of foam that drift to the car park as we battle to open the doors of the car. The wind is in charge and the tide is obedient, hurtling great rollers against rock and sand. Eyes are the first to feel it, as though pelted with grit and gas. We walk blinded and hunched, war-wounded and stoic. Up on the coast path we head for the lacuna.

Everything needs to be tethered, held down. Each step is a Moon landing. It feels like we move towards a Black Hole, pulled by a vortex. More of its red clay sides have been stripped away. It is impossible to descend now. We stand at its lip. I’m biting my own. The wind keeps going. Keeps us going.

We are driven back to the car. The still air inside is stifling. We’ve gone from wild and raging to calm. Inside we cannot match it. Instead we set out again. Cross a different beach, gather strength from different rocks. The sand snakes and dances, soft patterns skit across the harder underneath. Our footsteps aren’t captured in either layer. We drift ghost-like. Hammered by the weather and the news.

By the time we get home the Lily has fully opened. 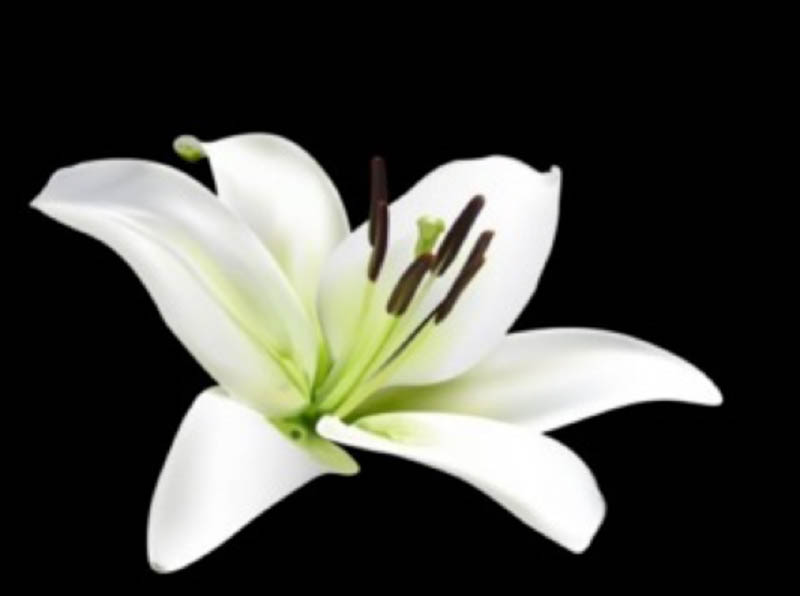 We use cookies to ensure that we give you the best experience on our website: Find out more.